Somenath temple is one of the oldest temple of india which is located about 70 from junagadh in Prabhas Kshetra near veraval in gujrat. It stands as a famous landmark in indian history. Somnath temple was invaded by different conquerors who came to India whereby some looted its wealth. 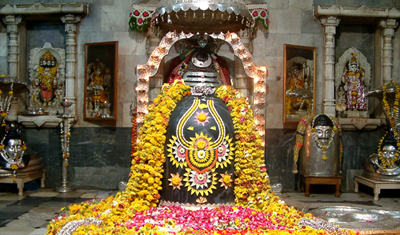 Some parts of temple were destroyed. Many legends are attached to the Somnath Temple regarding its origin and existence. Somnath temple is also known by various names like Deo Pattan, Prabhas Pattan, or Somnath Pattan. The Somnath Temple is home to one of the twelve ‘Jyotirlingas’, which is considered to be the most sacred lingas in the Hindu pantheon. The Somnath Temple is an ideal example of the ancient rich Indian temple architecture. History says that Somnath Temple was known as the treasure trove of wealth and goodies, that were looted away by Muslim rulers. 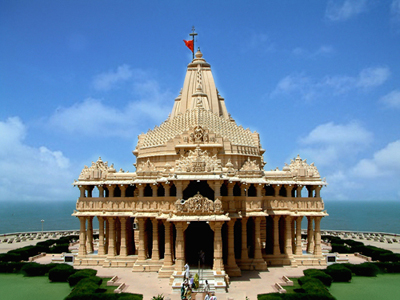